What They Don’t Tell You About Endometriosis

Endometriosis affects 1 in 10 women in Canada. Despite the fact that millions of women and people with uteruses live with endometriosis, there are still many others who have to struggle undiagnosed due to the fact that these individuals often have to fight for their symptoms to be taken seriously by medical professionals. However, the more we talk about endometriosis, the more resources and information become available. As March is Endometriosis Awareness Month, we recently spoke with Dr. Prati Sharma, from Create Fertility Centre, who shed light on what endometriosis is, its symptoms and the available treatment methods

TLDR; Endometriosis happens when the special tissue that normally lines the uterus, called the endometrium, starts growing in other places.

Endometriosis is a common reproductive condition typically affecting women of reproductive age (18-45 y/o) that occurs when tissue similar to the normal uterine lining (endometrium) grows outside the uterus, most commonly in and around the ovaries, fallopian tubes and lining of the pelvis (peritoneum). However, it can also grow in the abdomen and occasionally in rare locations like the lung or diaphragm or umbilicus (belly button area). The growth of this "ectopic" abnormally located tissue can cause a variety of symptoms

What are the symptoms of endometriosis?

The primary symptom of endometriosis is pelvic pain, often associated with menstrual periods (dysmenorrhea) which can begin before and extend several days into the menstrual period. The pain can occur in the abdomen, back or even radiate to the legs and can be intermittent or constant. Pain can also occur during intercourse (dyspareunia) or with bowel movements or urination but is particularly prevalent during menses. Heavy menstrual bleeding can also occur and occasionally irregular inter-menstrual bleeding. Often, depending on the severity, endometriosis can cause infertility and is quite common in the infertile population. Other common symptoms include fatigue, diarrhea, constipation, bloating and nausea which are worse during menses.

Where does endometriosis occur?

The predominant location of endometriosis is in the ovaries (presenting as implants on the surface of the ovary or ovarian cysts filled with chocolate-coloured fluid), followed by the fallopian tubes (hydro or hematosalpinx fluid or blood-filled tubes), peritoneal cavity, gastro-intestinal (GI) and urinary tract. The posterior cul-de-sac (back of the uterus near the rectum) is also a common site. The ligaments of the pelvis, broad and uterosacral ligaments also are common sites of occurrence.

Endometriosis often affects members of the same family so it is common for sisters, mothers and grandmothers to be affected. Second degree relatives such as cousins also often can be concordant so it does run in families however there is not one single gene for endometriosis that has been identified.

How is endometriosis diagnosed?

However, there are non-invasive ways to identify endometriosis which include pelvic ultrasound and MRI scan. Sometimes a CA125 blood test is used to suggest or follow the endometriosis condition post-surgery.

How can I manage endometriosis?

Endometriosis can be managed medically or surgically. If infertility is present, more aggressive treatment such as ovarian stimulation and IUI or even IVF may be necessary to conceive.

Are medications used to treat endometriosis?

Can surgery be done to treat endometriosis?

Yes, surgery is designed to remove visible endometriosis and is often followed up with medical treatment for subclinical endometriosis suppression. For women who have completed childbearing, consideration is given to remove the ovaries and uterus but for those who want to conceive, surgery is less invasive and the goal is to remove endometriotic implants and potentially damaged tubes but to avoid removal of ovarian tissue when a cyst is removed which can reduce ovarian reserve. Surgery can also define the stage of endometriosis and help decide ongoing treatment for symptoms and infertility.

Why is sex painful with endometriosis?

Depending on the location of endometriosis and the presence of cysts/implants which causes inflammation, pain during intercourse can occur. Especially when endometriosis is located posterior to the uterus in the cul-de-sac and uterosacral ligaments.

Practicing at Create Fertility Centre in Toronto, Dr. Prati Sharma combines her love for research in reproductive endocrinology and infertility with patient-centred clinical practice to provide the utmost care for patients. 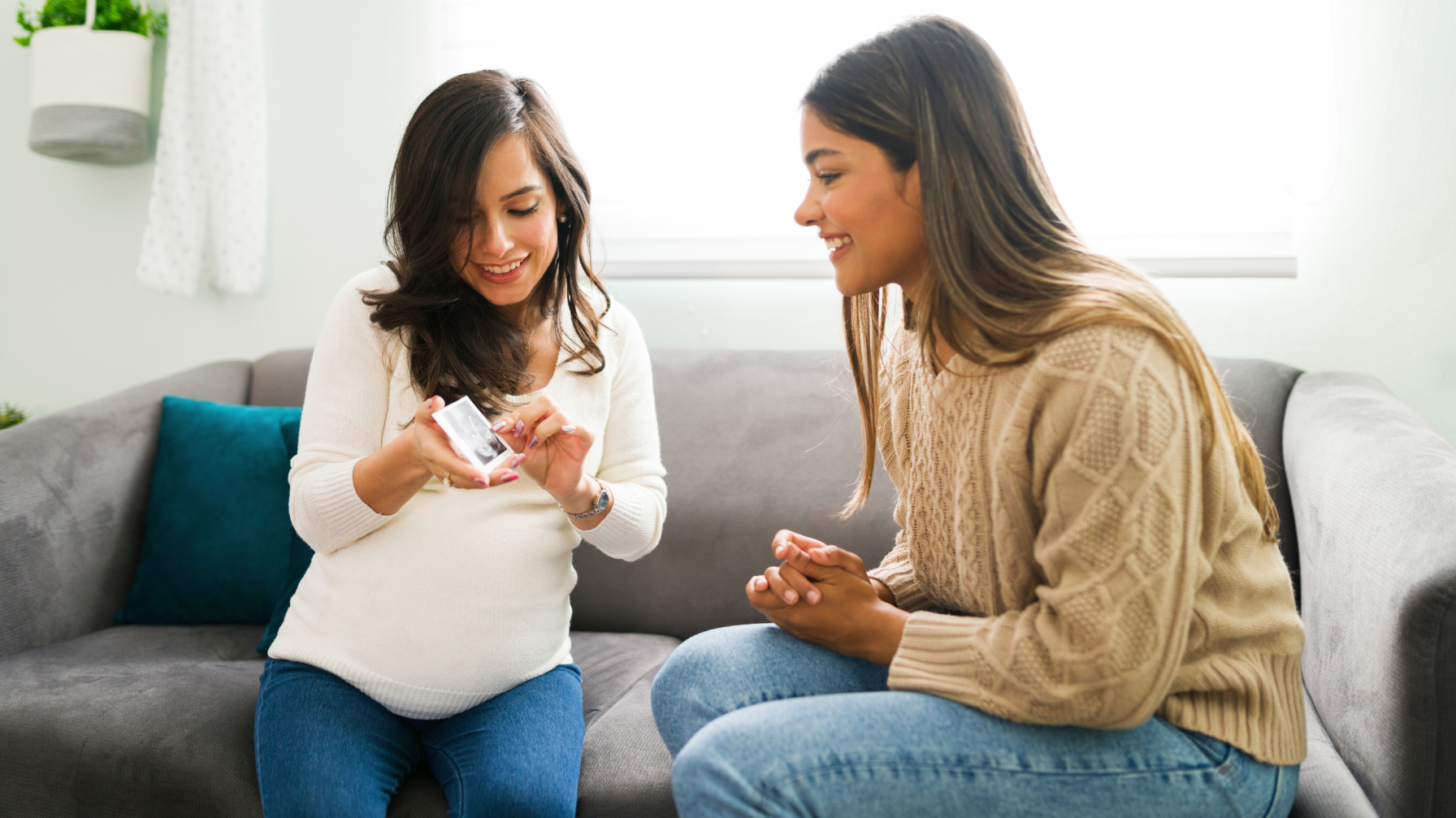 Beginning A Career As A Doula 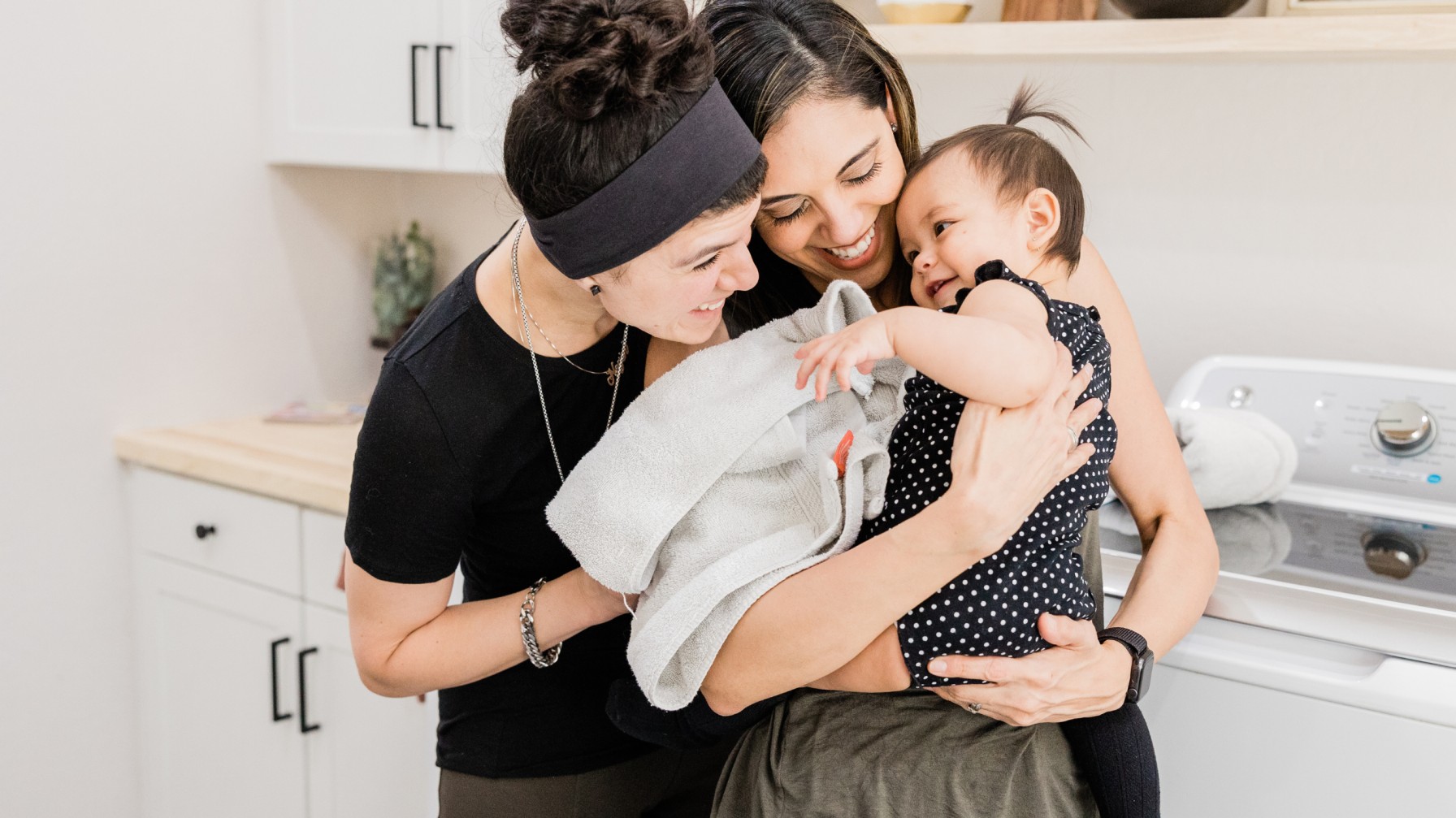 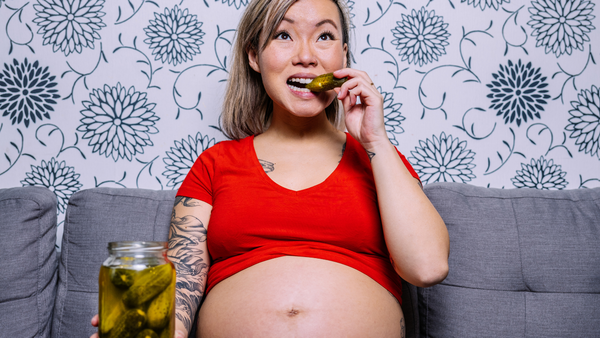 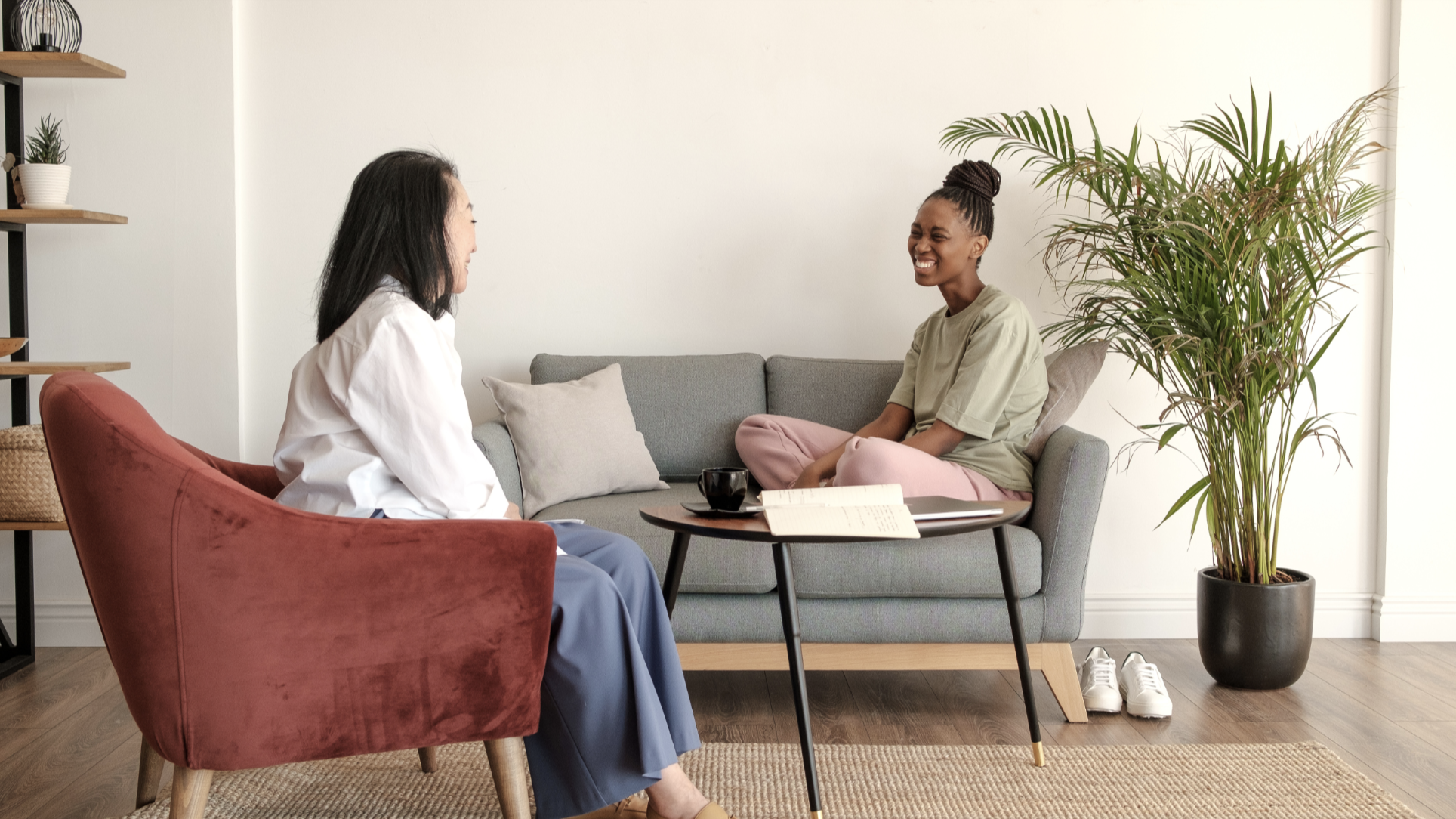